Купить Doctor Who: I Am a Dalek. Автор Gareth Roberts. 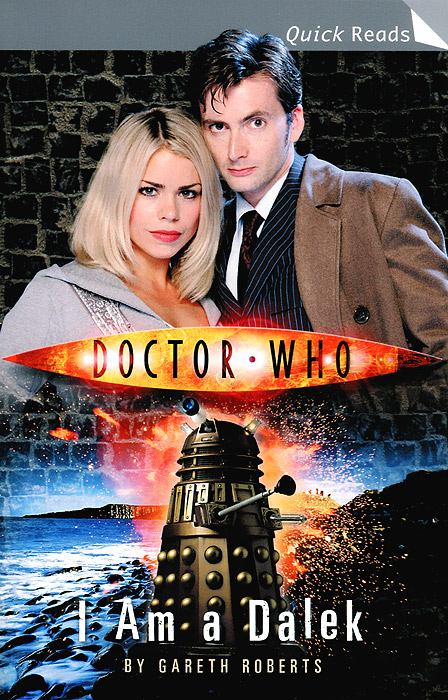 Купить Doctor Who: I Am a Dalek в интернет магазинах по следующим ценам

Equipped with space suits, golf clubs and a flag, the Doctor and Rose are planning to live it up, Apollo mission-style, on the Moon. But the Tardis has other plans, landing them instead in a village on the south coast of England; a picture-postcard sort of place where nothing much happens. Until now... An archaeological dig has turned up a Roman mosaic, circa 70 A.D., depicting mythical scenes, grapes - and a Dalek. A few days later a young woman, rushing for work, is knocked over and killed.. описание на сайте интернет продавца

Характеристики Doctor Who: I Am a Dalek

Кроме Doctor Who: I Am a Dalek, также взгляните на следующие похожие товары 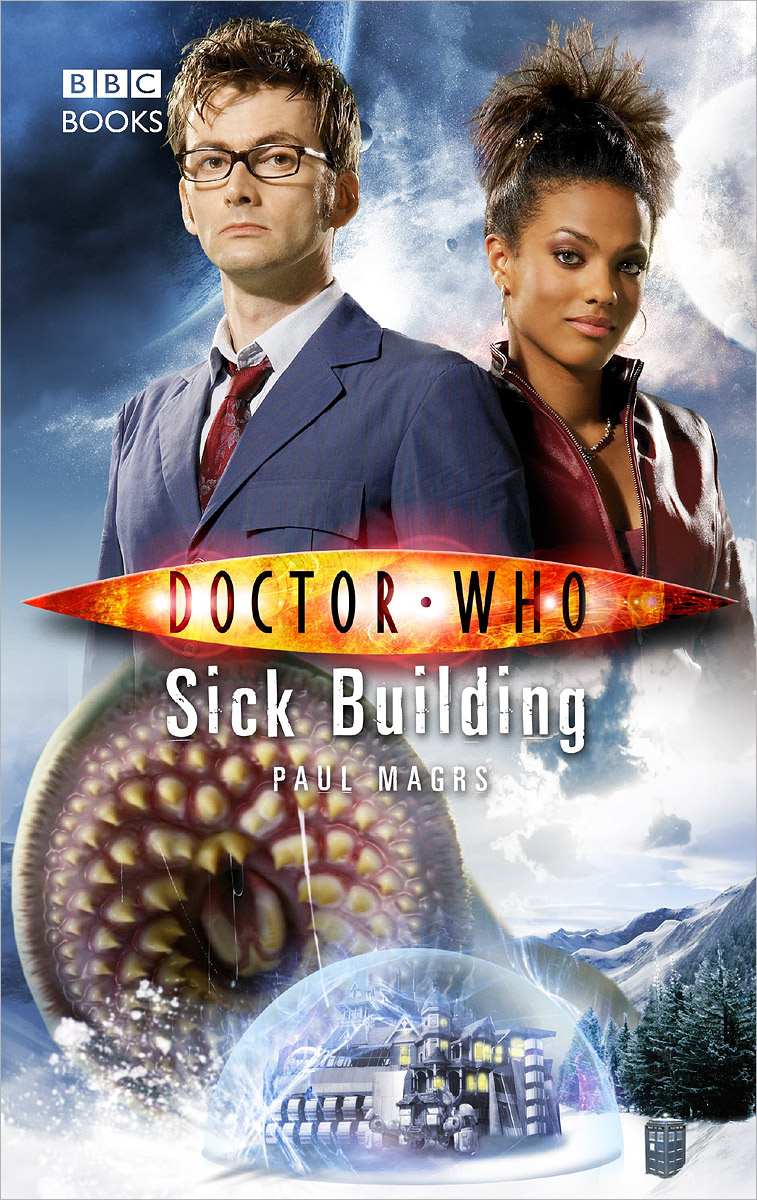 Tiermann''s World: a planet covered in wintry woods and roamed by sabre-toothed tigers and other savage beasts. The Doctor is here to warn Professor Tiermann, his wife and their..

Doctor Who: Martha in the Mirror 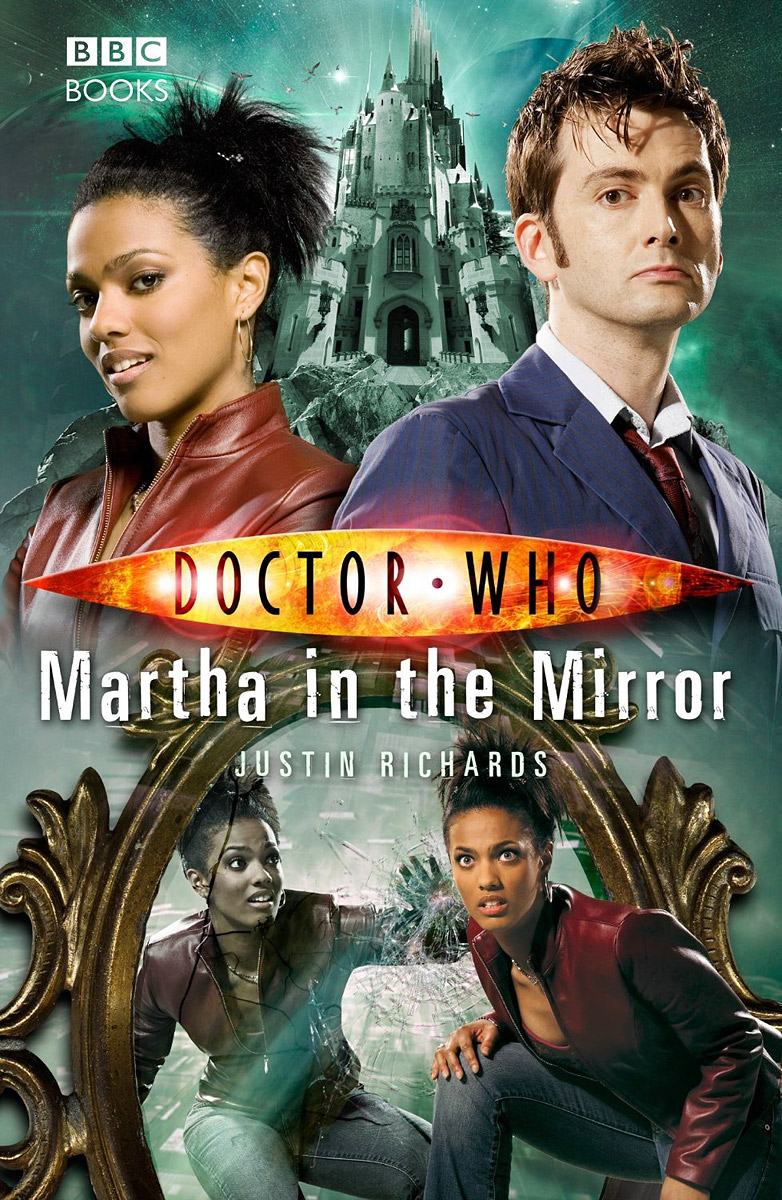 Castle Extremis - whoever holds it can control the provinces either side that have been at war for centuries. Now the castle is about to play host to the signing of a peace.. 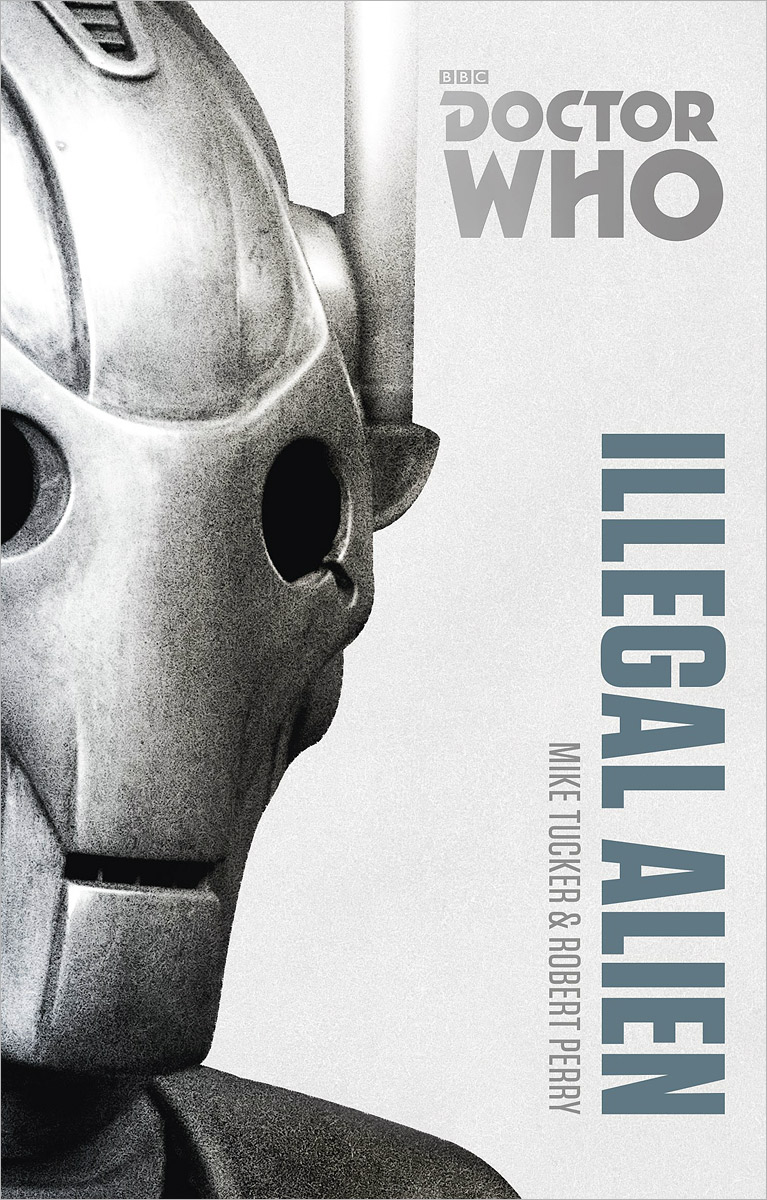 The Blitz is at its height. As the Luftwaffe bomb London, Cody McBride, ex-pat American private eye, sees a sinister silver sphere crash-land. He glimpses something emerging from..

Doctor Who: The Krillitane Storm 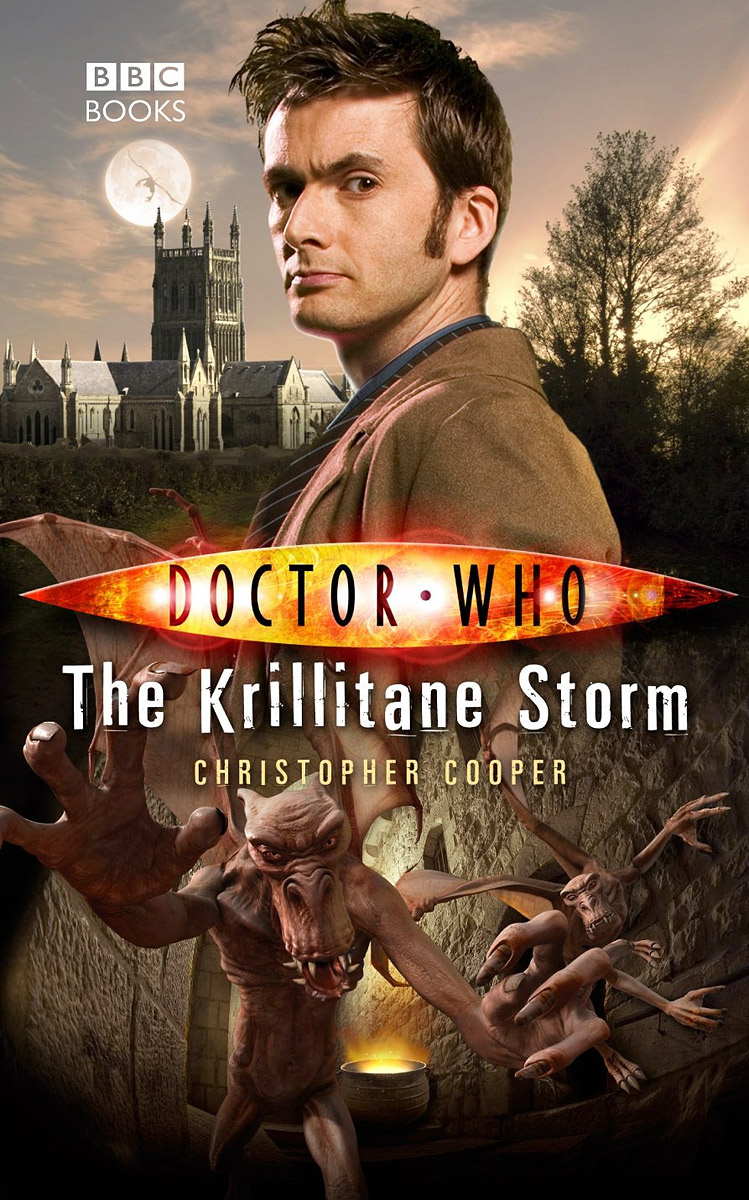 When the TARDIS materialises in medieval Worcester, the Doctor finds the city seemingly deserted. He soon discovers its population are living in a state of terror, afraid to.. 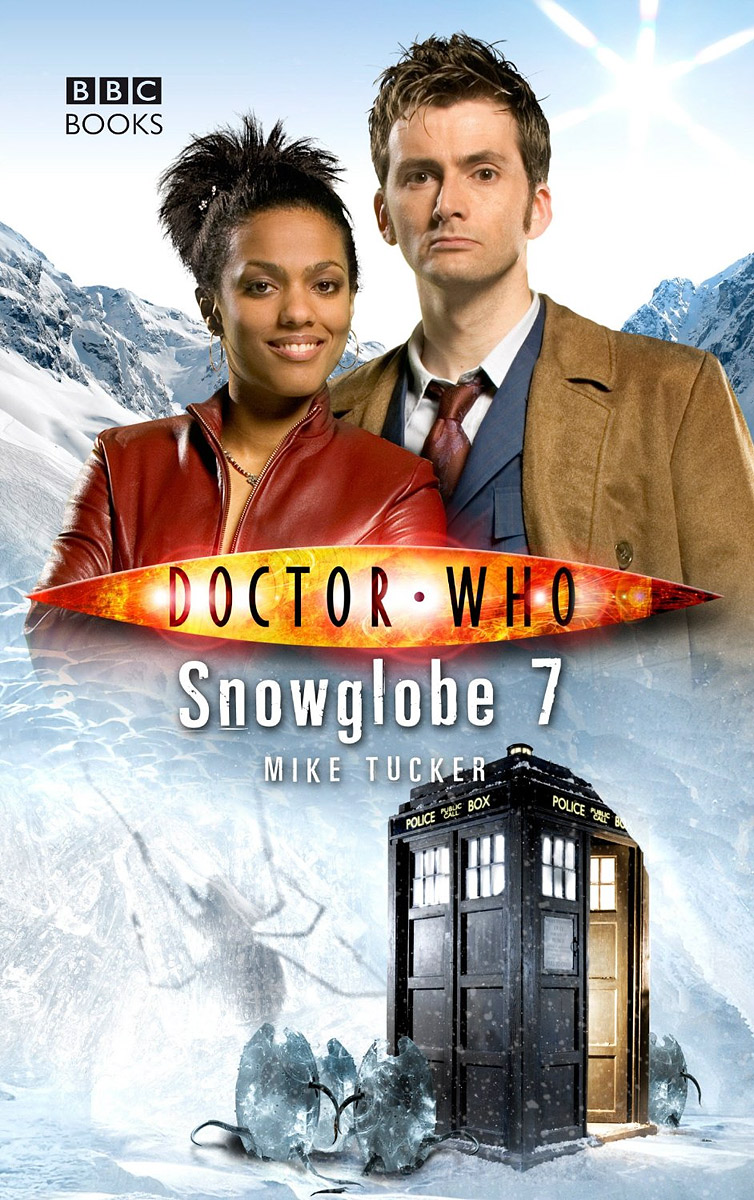 Earth, 2099. Global warming is devastating the climate. The polar ice caps are melting. In a desperate attempt at preservation, the governments of the world have removed vast..

Doctor Who: The Way Through the Woods 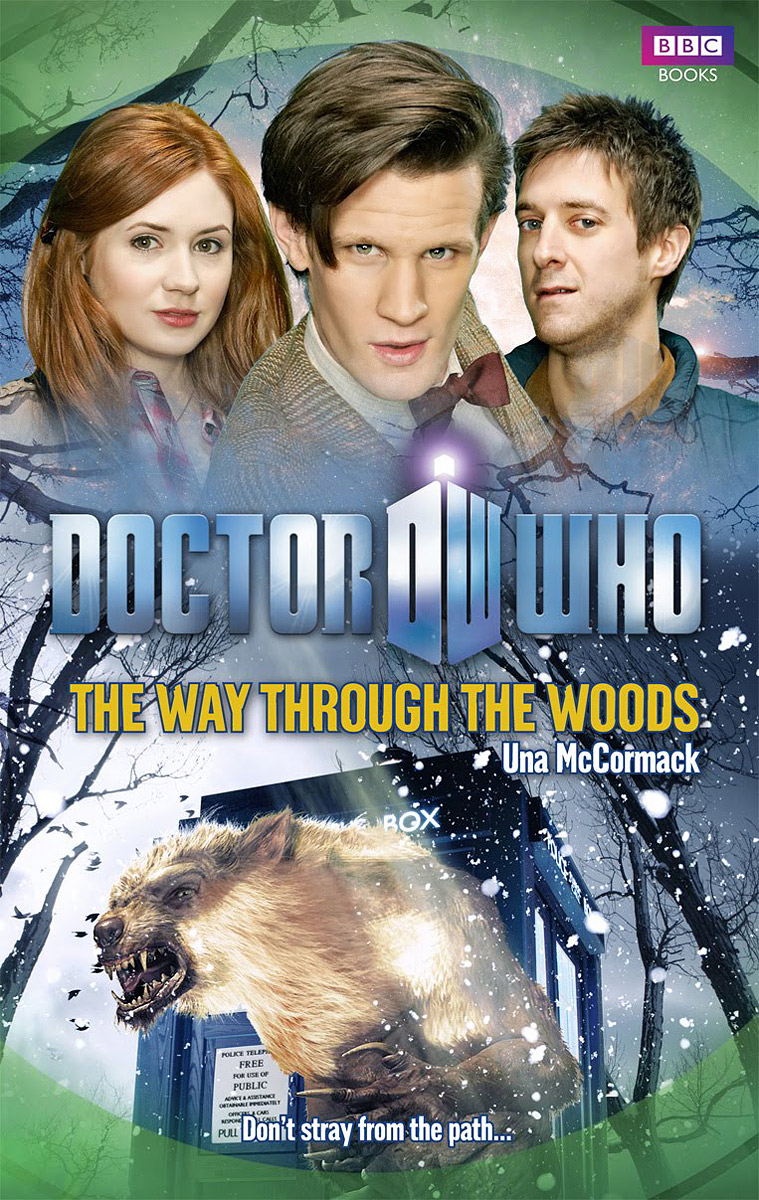 As long as people have lived here, they''ve gone out of their way to avoid the woods... Two teenage girls disappear into an ancient wood, a foreboding and malevolent..