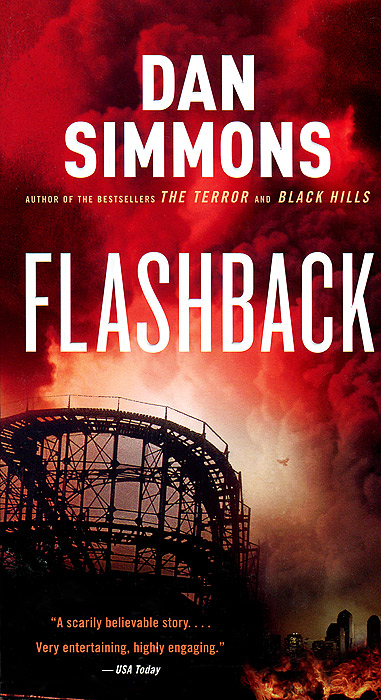 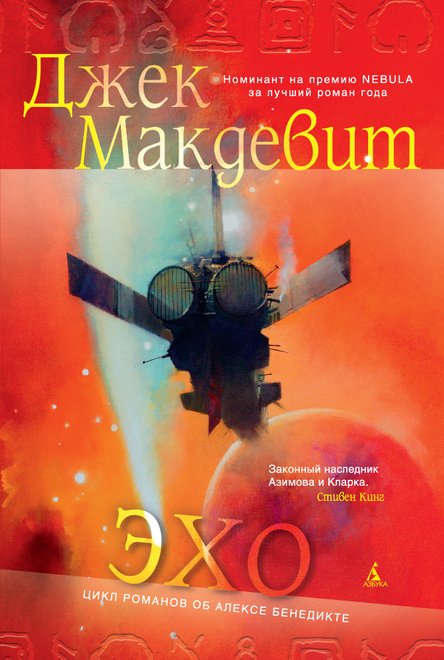 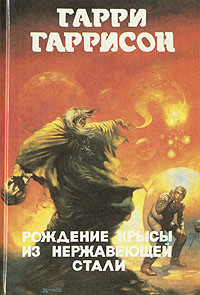 The United States is near total collapse. But 87% of the population doesn''t care: they''re addicted to flashback, a drug that allows its users to re-experience the best moments of their lives. After ex-detective Nick Bottom''s wife died in a car accident, he went under the flash to be with her; he''s lost his job, his teenage son, and his livelihood as a result. Nick may be a lost soul but he''s still a good cop, so he is hired to investigate the murder of a top governmental advisor''s.. описание на сайте интернет продавца