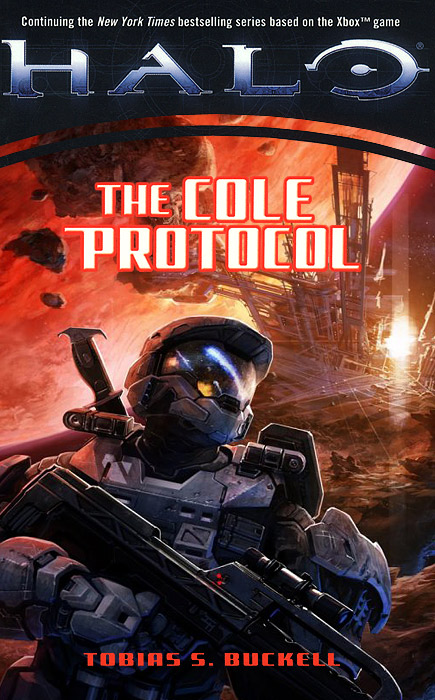 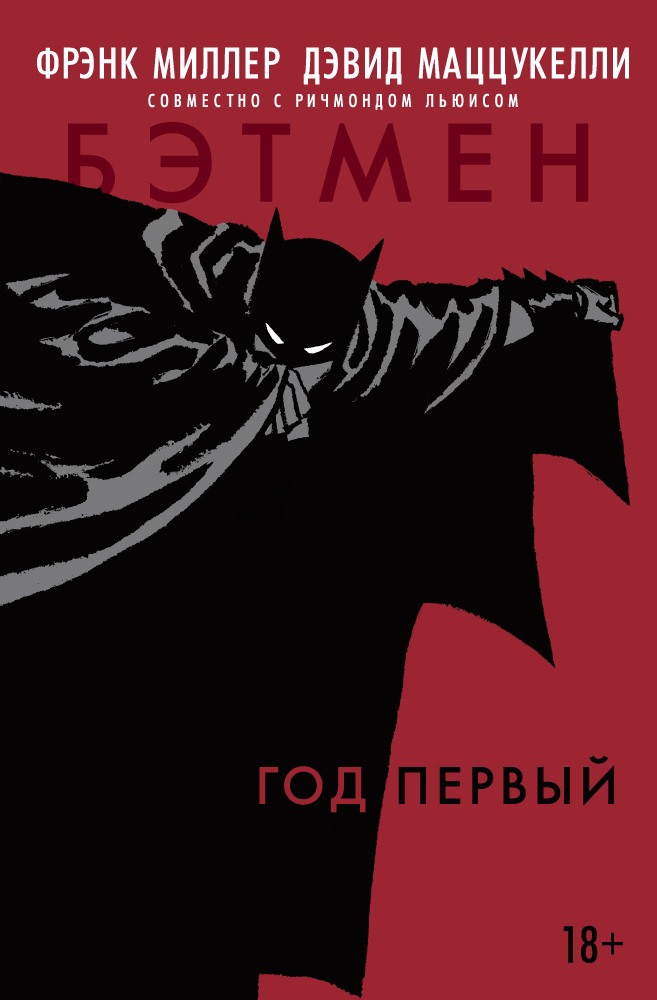 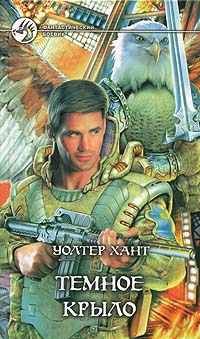 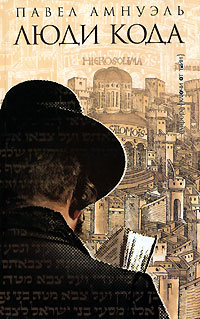 In the first, desperate days of the Human-Covenant War, the UNSC has enacted the Cole Protocol to safeguard Earth and its Inner Colonies from discovery by a merciless alien foe. Many are called upon to rid the universe of lingering navigation data that would reveal the location of Earth. Among them is Navy Lieutenant Jacob Keyes. Thrust back into action after being sidelined, Keyes is saddled with a top secret mission by ONI. One that will take him deep behind enemy lines, to a corner of the.. описание на сайте интернет продавца