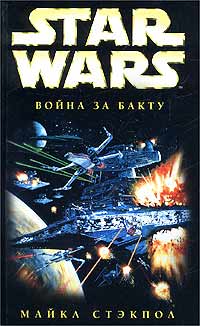 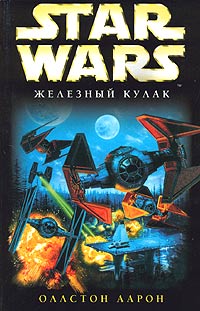 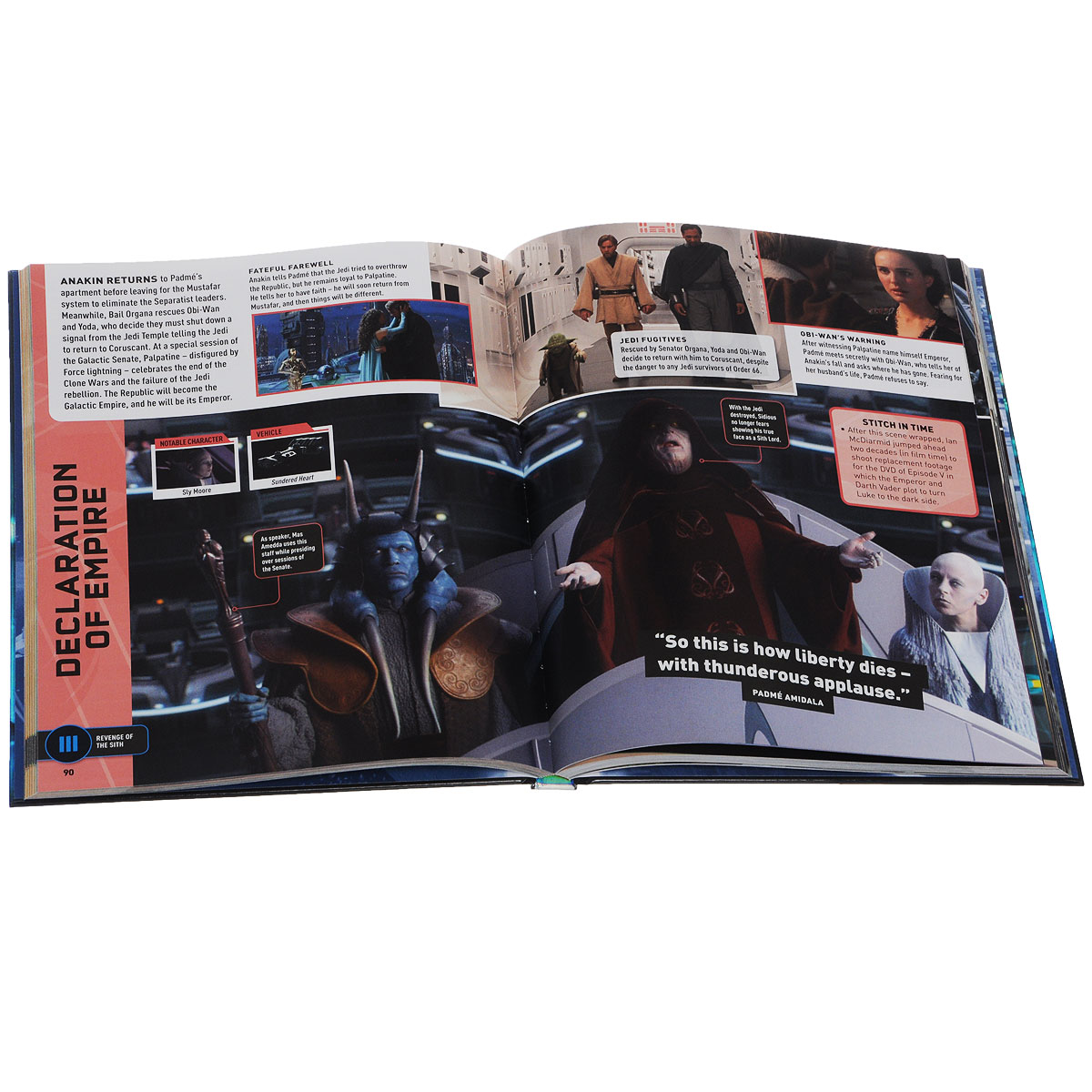 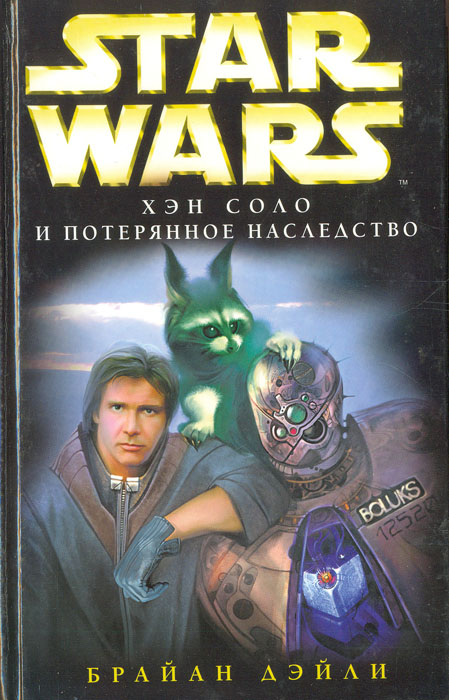 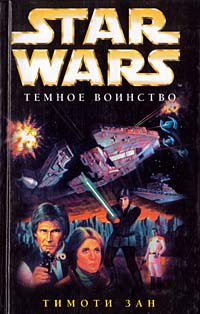 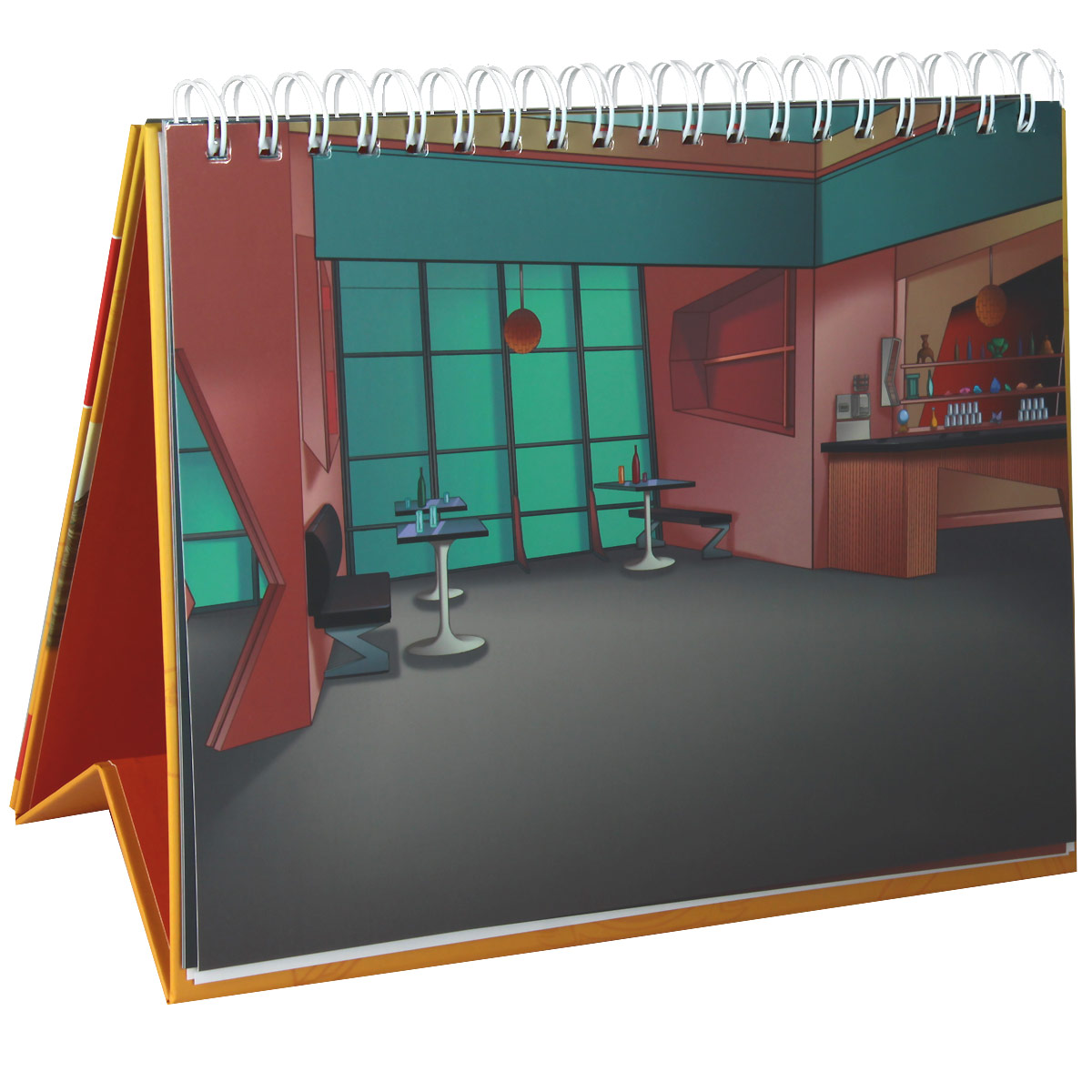 Foreword by Nicholas Meyer.To coincide with the 50th anniversary of the original Star Trek TV series, CBS Consumer Products have commissioned a series of art pieces to celebrate moments, characters, storylines and episodes from the franchise. Artists from around the world as well as famous fans have contributed lovingly made posters, photos, sculptures, comic strips, textiles and much more to commemorate this beloved show. Foreword by Nicholas Meyer. описание на сайте интернет продавца

Go behind the scenes and relive 100 iconic moments from Star Wars[trademark], episode I-VI. Join Luke Skywalker as he battles with the dark side, watch as Anakin Skywalker becomes..

An interactive and imaginative way to experience the Star Trek universe using the magic of "Kling-on" pieces. Few television series have had as big an impact on popular culture as..