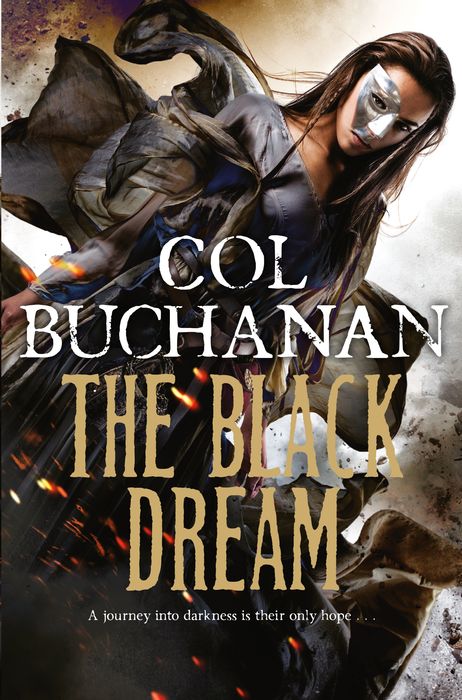 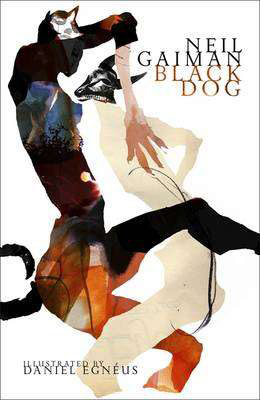 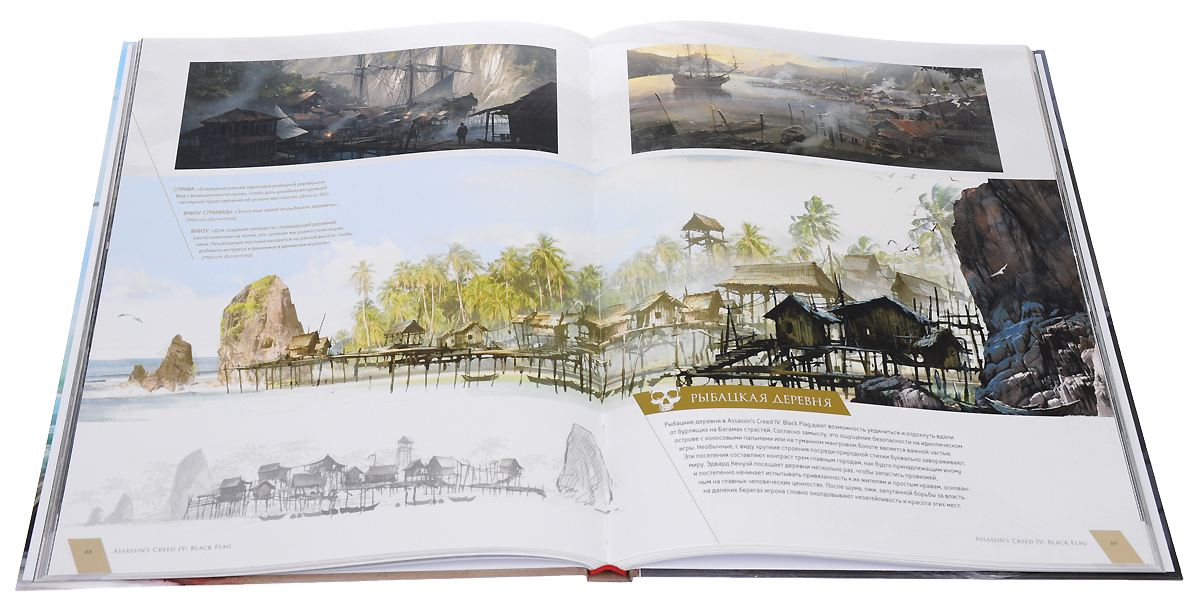 As the empire of Mann threatens the world with enslavement, only a single island nation continues to stand in its way - the Free Ports of the democras. For ten years they have held their own, but now the empire draws its noose even tighter over them. Rallying to its defence are those from the secretive network known as the Few, including the cripple and troubleshooter Coya Zezike. Coya has hopes of enlisting the forest contrare in the aid of the besieged city of Bar-Khos. With him is Shard,.. описание на сайте интернет продавца