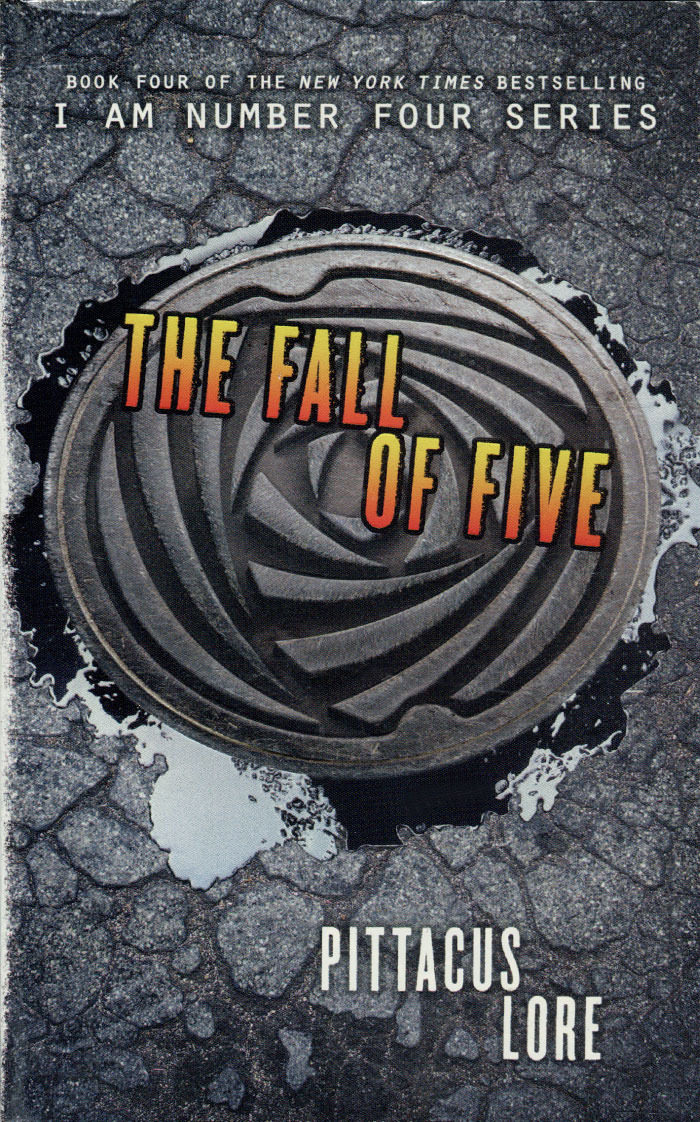 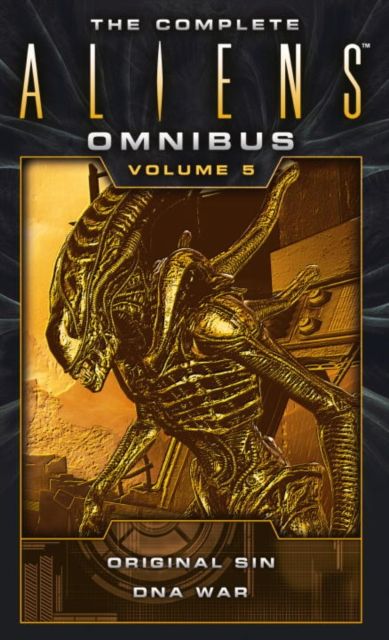 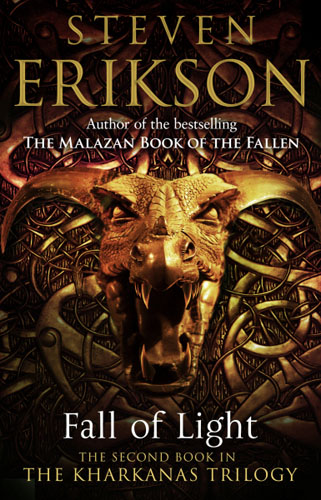 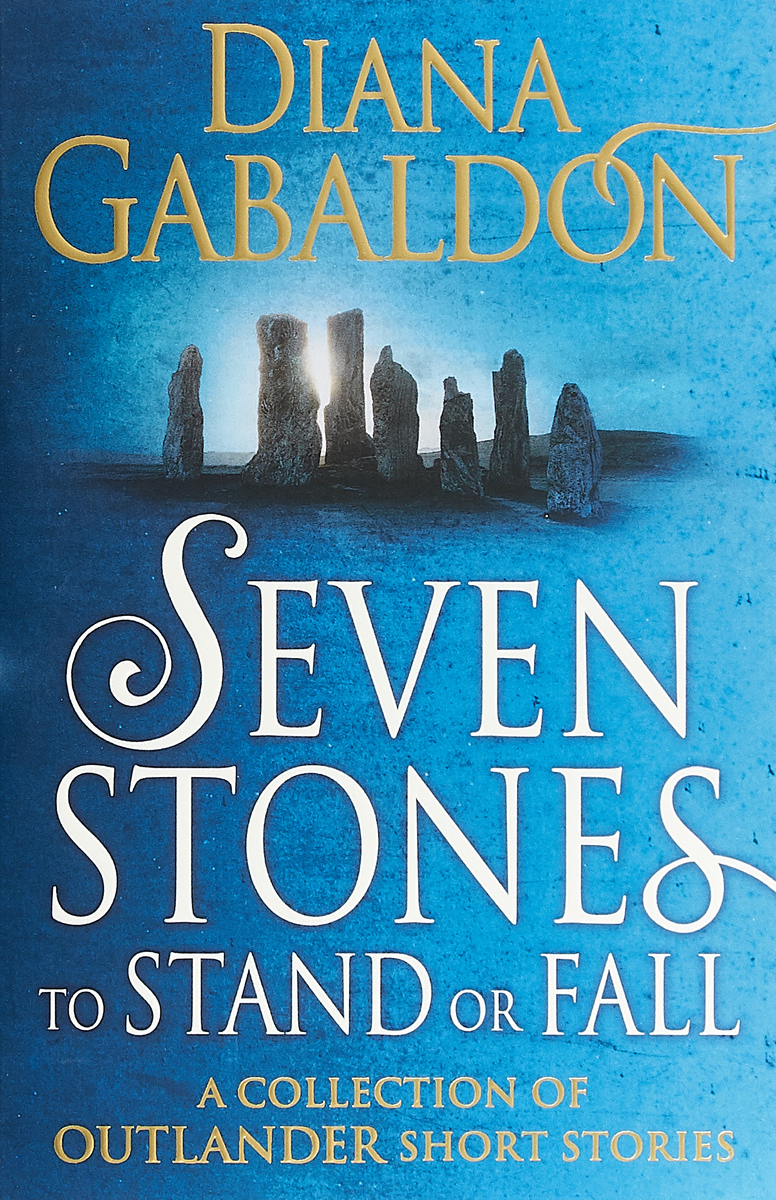 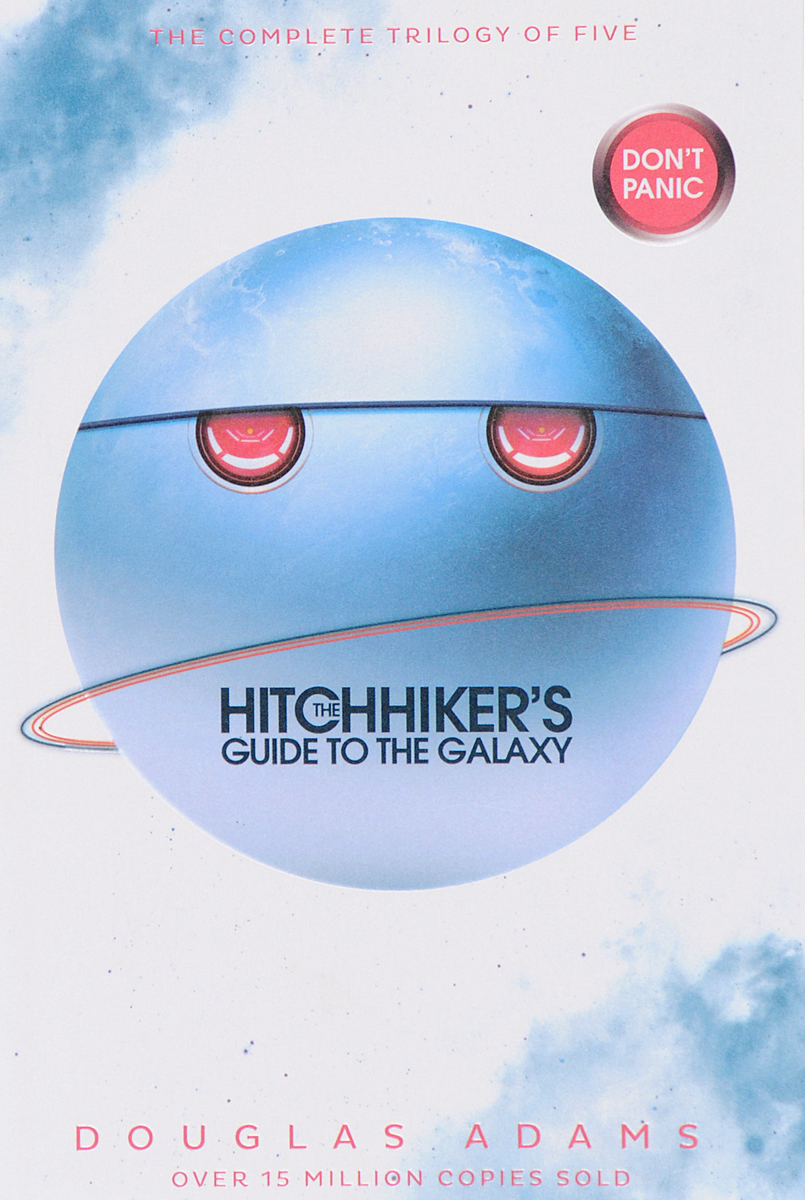 The Fall of Five is the heartstopping fourth installment in the Lorien Legacies series by Pittacus Lore. I thought things would change when I found the others. We would stop running. We would fight the Mogadorians. And we would win. But I was wrong. Even though we have come together, we barely escaped from them with our lives. And now we''re in hiding, figuring out our next move. The six of us are powerful - but not strong enough to take on their entire army. We haven''t discovered the full.. описание на сайте интернет продавца

Характеристики The Fall of Five

In Original Sin, centuries after the death of the original Ellen Ripley, her clone has joined the fight against the Alien threat. With the help of an android named Call, a brutal..

The winter is bitter. Civil war threatens Kurald Galain for the warrior Urusander’s army has begun its march on the city of Kharkanas. Led by the ruthless Hunn Raal, it intends to..

Featuring all the characters you''ve come to love from the Outlander series, this brilliant collection of short stories throws you into the magical world of Outlander. Includes..