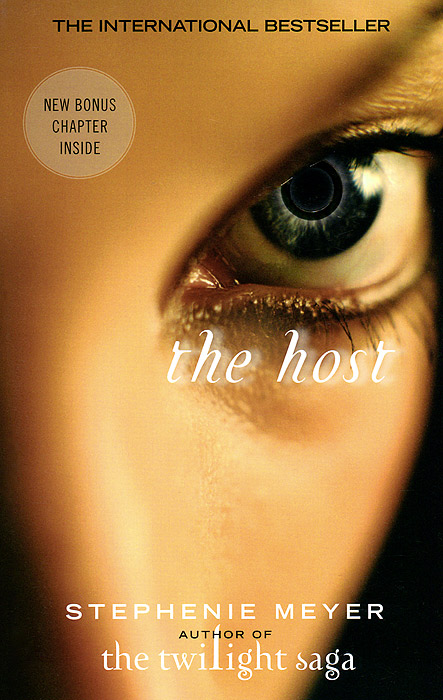 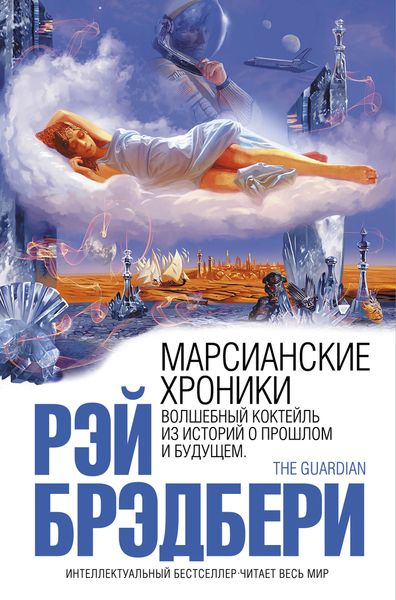 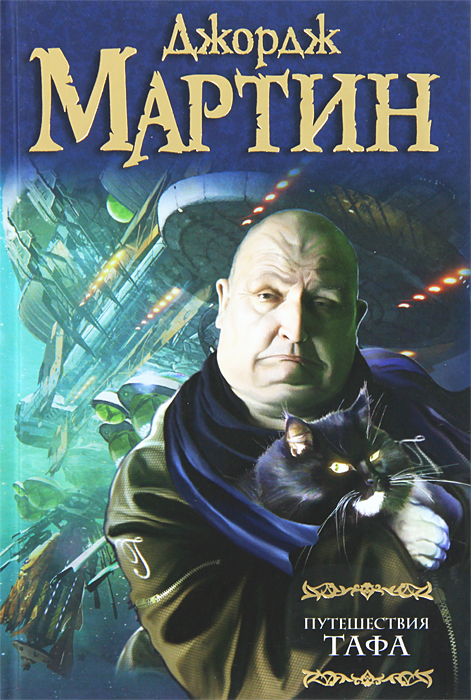 Melanie Stryder refuses to fade away. The earth has been invaded by a species that takes over the minds of their human hosts, and most of humanity has succumbed. Wanderer, the invading "soul" who has been given Melanie''s body, knew about the challenges of living inside a human: the overwhelming emotions, the too-vivid memories. But she did not expect that Melanie would refuse to relinquish possession of her mind. Melanie fills Wanderer''s thoughts with visions of the man she loves -.. описание на сайте интернет продавца