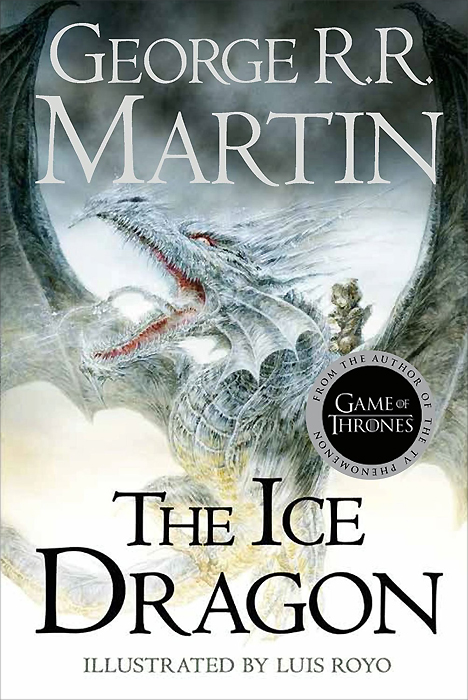 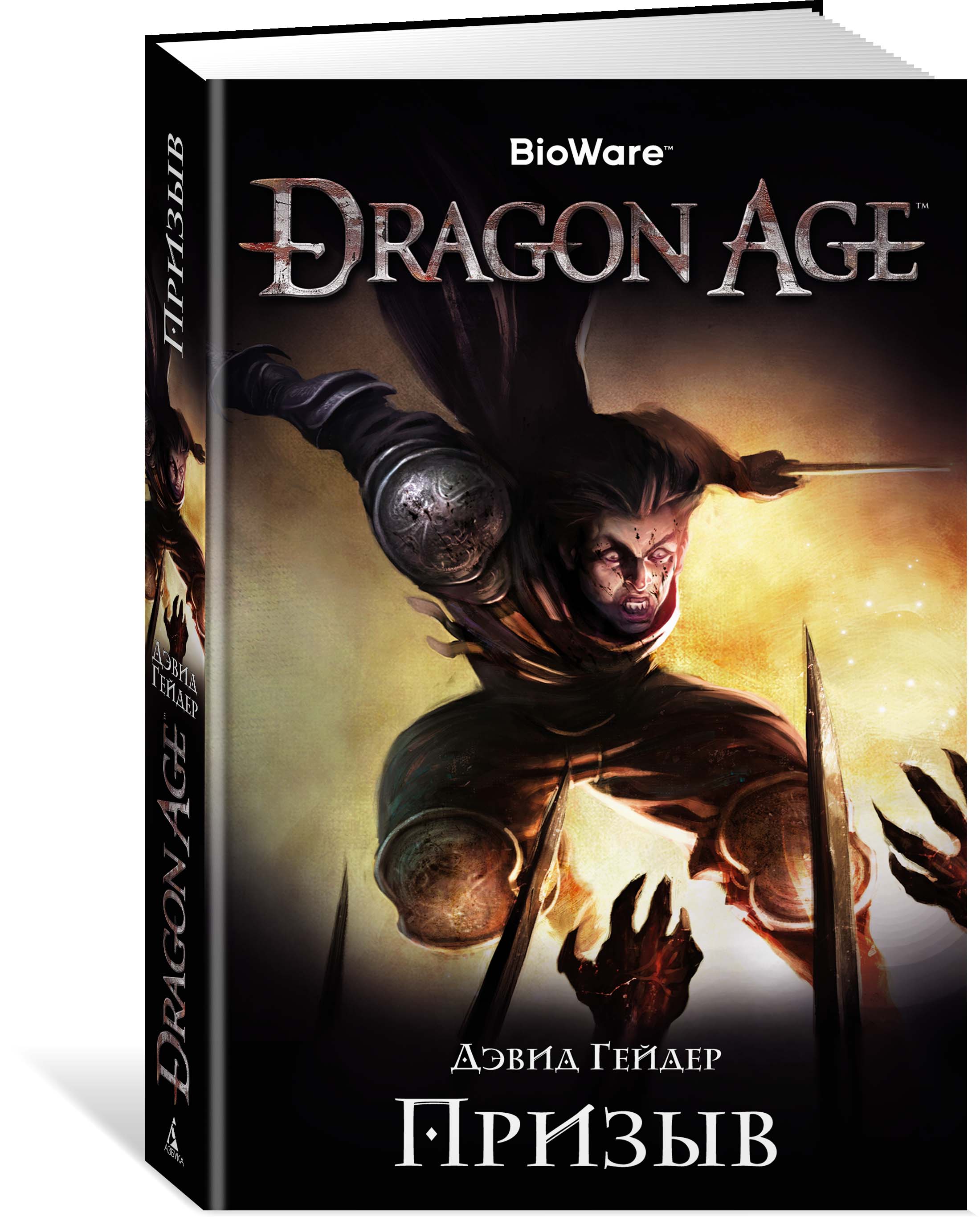 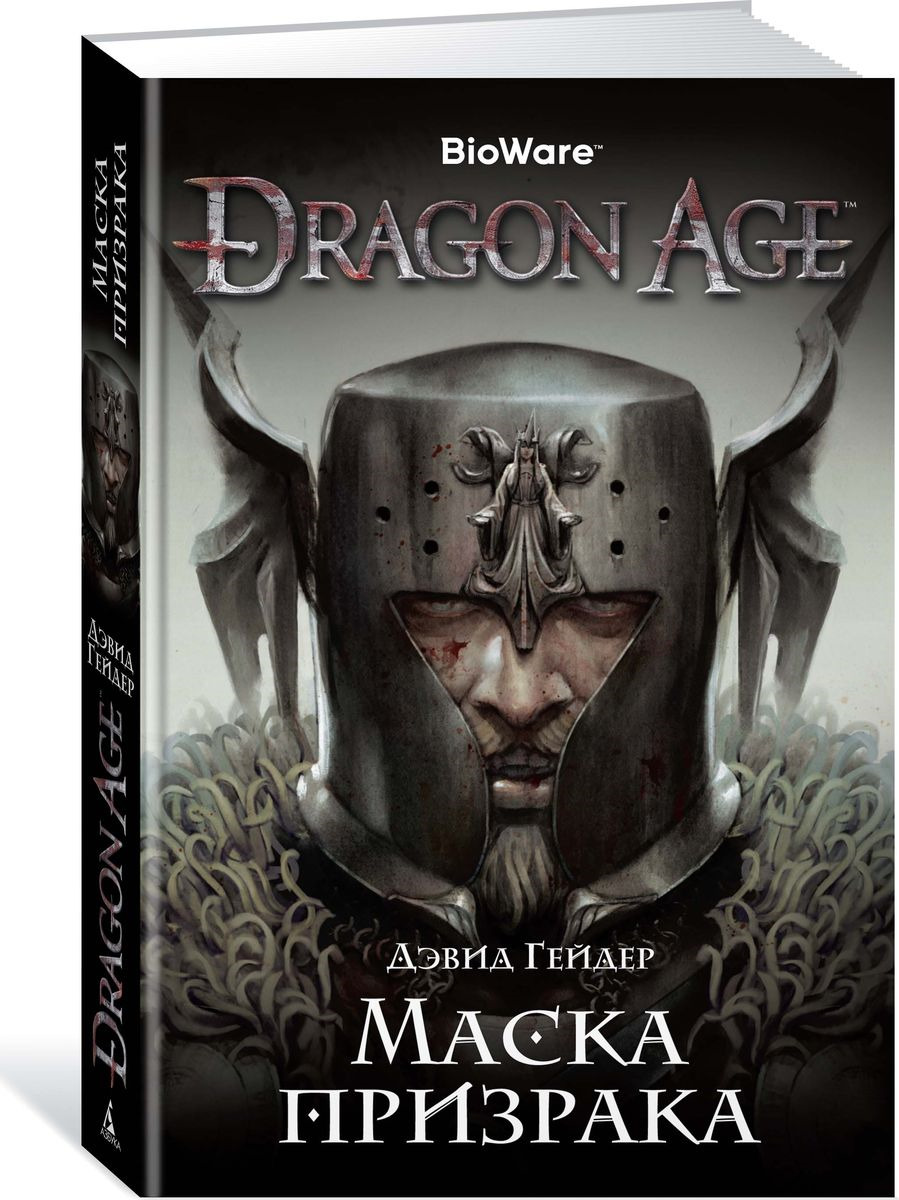 Doctor Who: The King''s Dragon 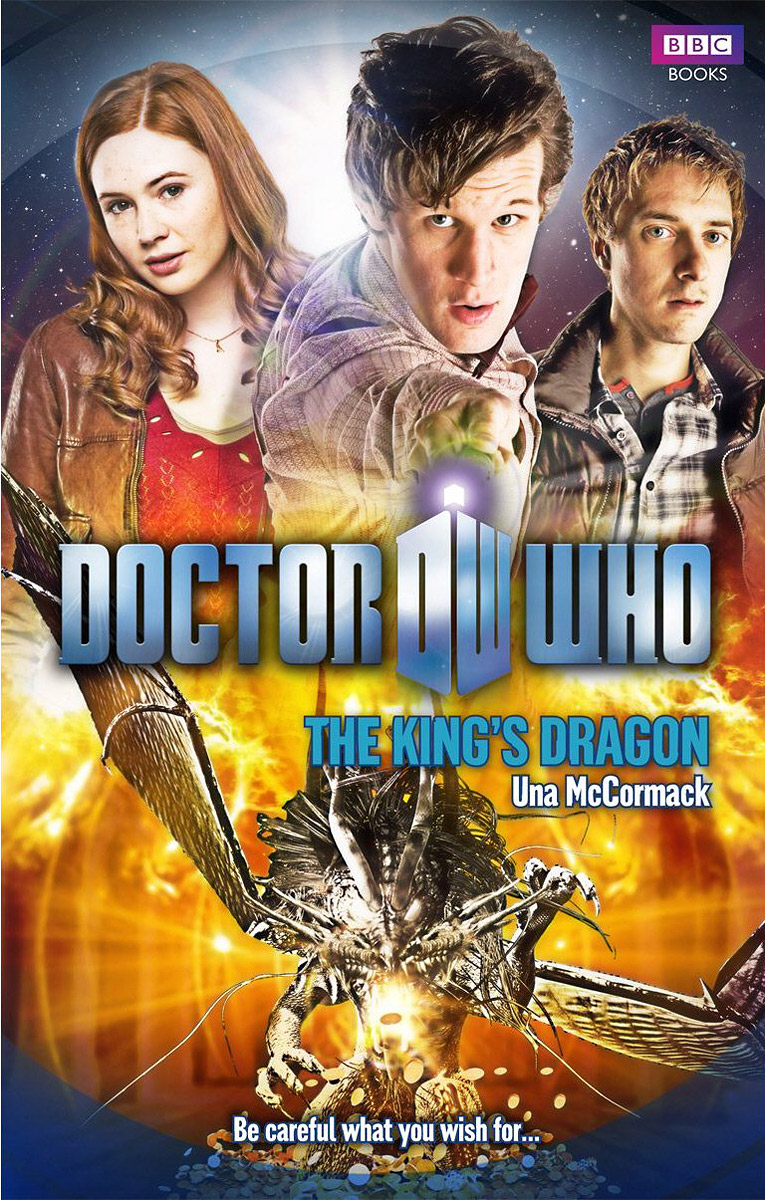 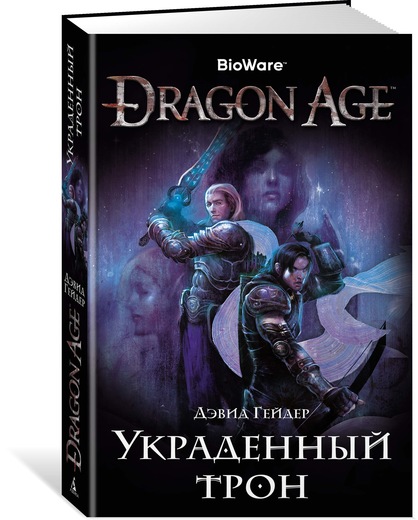 In Westeros the ice dragon was a creature of legend and fear. When it flew overhead, it left in its wake desolate, frozen land. No man had ever tamed one. Adara first glimpsed the ice dragon as she played in the snow long after the other children had fled the cold. But Adara was not afraid: she was a winter child, born during the worst freeze that anyone could remember. In her fourth year she touched the dragon, and in her fifth year she rode upon its back for the first time. Then, in her.. описание на сайте интернет продавца

Doctor Who: The King''s Dragon

They called it Enamour. It turned minds, sold merchandise, and swayed elections. And it did its job far too well... In the city-state of Geath, the King lives in a..