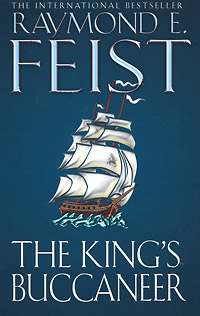 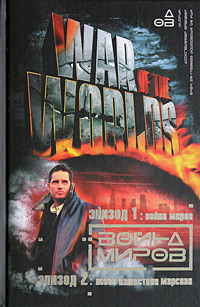 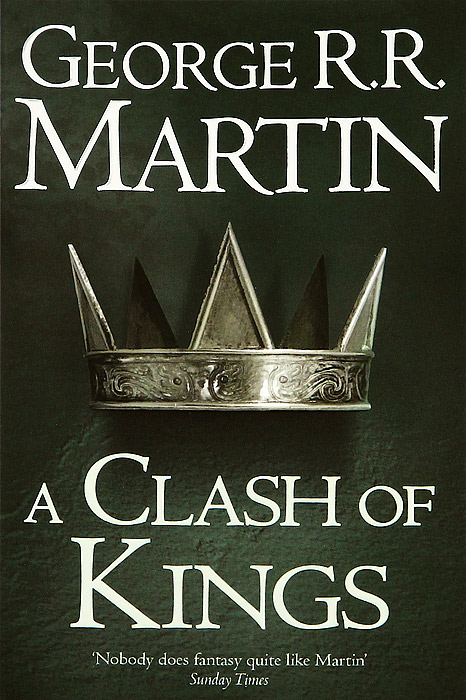 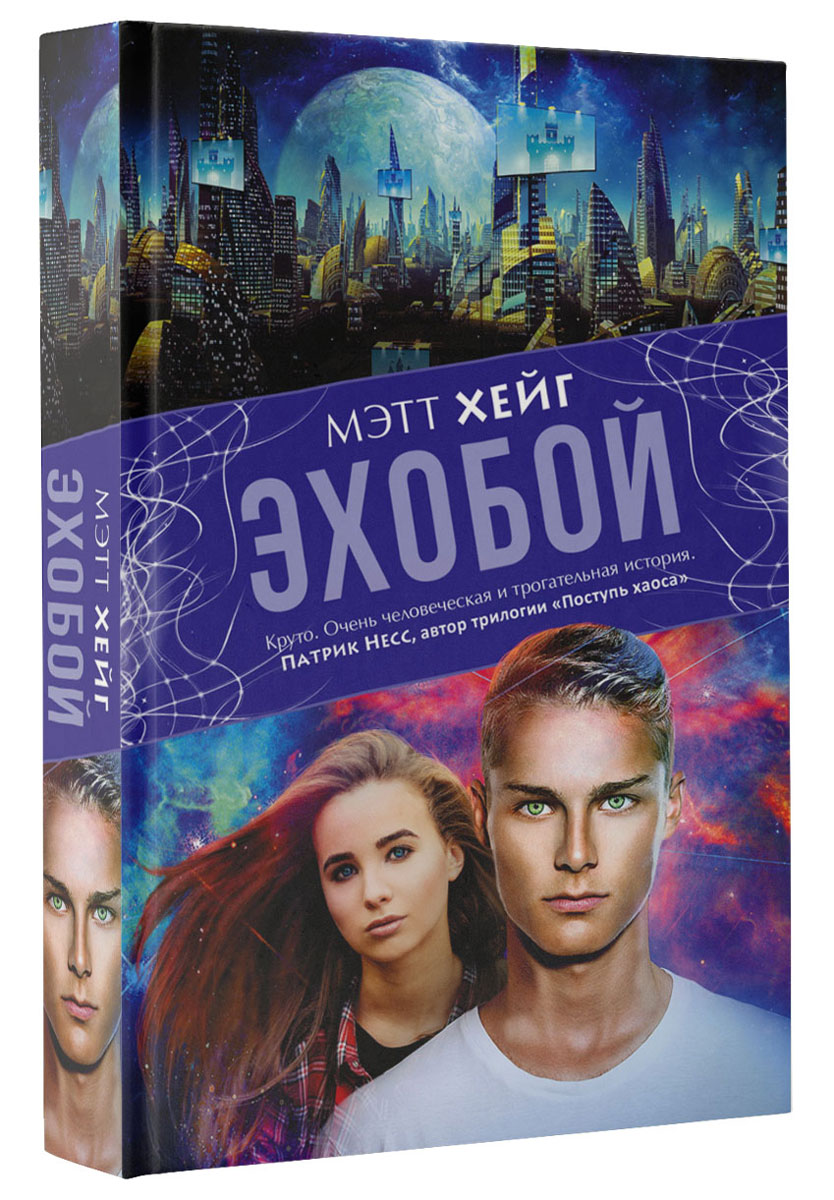 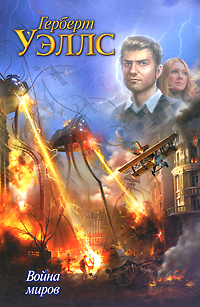 Nicholas, third son of Prince Arutha, is a gifted youngster, but sheltered by life at his father''s court in Krondor. To learn more of the world outside the palace walls, Nicholas and his squire, Harry, set sail for pastoral Krydee where Arutha grew up. Shortly after their arrival, Crydee is brutally attacked. The castle is reduced to ruins, the townspeople slaughtered and two young noblewomen - friends of Nicholas - are abducted. As Nicholas ventures further from the familiar landmarks of.. описание на сайте интернет продавца

George R.R.Martin''s superb fantasy epic continues in consummate style as bloodshed and alchemy lay waste the Seven Kingdoms in the second volume of A Song of Ice and Fire. The..

George R.R.Martin sold his first story in 1971 and has been writing professionally since then. He spent ten years in Hollywood as a writer-producer, working on The Twilight Zone,..